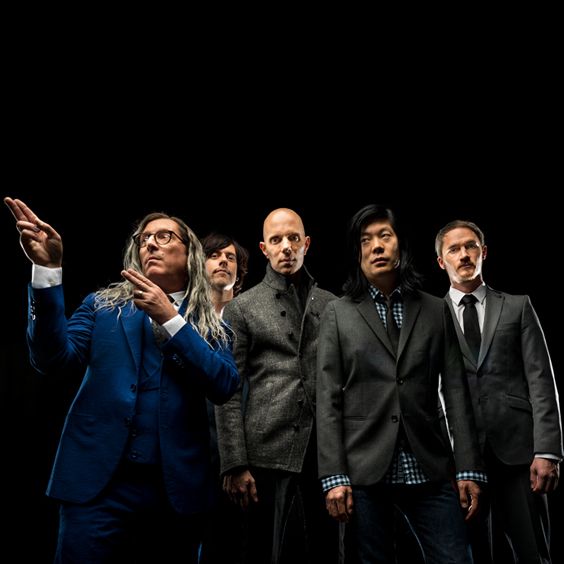 The band released their new album, Eat The Elephant, on Friday via BMG. The collection is the outfit’s first new album in 14 years and one that found widespread praise with Rolling Stone saying of the 12-track album, “Eat the Elephant is a moody, sensitive portrait of a band that decided to grow up and make a record that reflects where they are now as artists rather than trying to recapture the past,” the Los Angeles Times adding, “At times tense and minimal, at others ringing with anthemic rock choruses, the record is as sturdy and confident as any recent big-league rock effort” and Consequence of Sound declaring, “Eat the Elephant is the kind of reunion record that most bands would kill for.